We are going to configured the jumbo frames in Check Point 5000s appliance which running on R80.30 OS.

Just have a one query :

We have VLAN configured interface so can we only increase the MTU on Physical interface or on each VLAN or both physical and VLAN.

We configured jumbo frames in CP GW with specific VLAN.

But again when I checked and found that MTU is not apply on each VLAN which part of the BOND interface.

But now as I mentioned earlier that we only change in some of VLAN so then what about the remaining VLAN which part of that particular BOND ?

is there any impact because that remaining VLAN are now still showing MTU 1500 but physical interface having 9216 ?

Each VLAN can have a different MTU, the thing is when you set a interface, bond or physical, to support Jumbo frames by setting the MTU to 9216, you can still have VLANs with a lower MTU value. The only thing is that the physical interface defines the max vaslue for the MTU, meaning you cannot set a VLAN to 9216 with the Bond set to 1500.

Every newly created VLAN with inherit the value from the interface it is created upon. 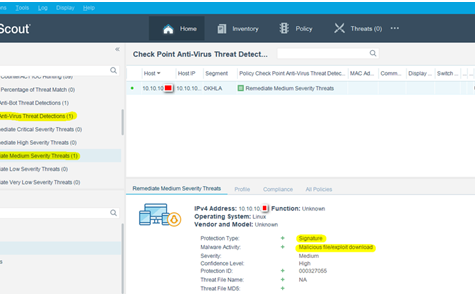 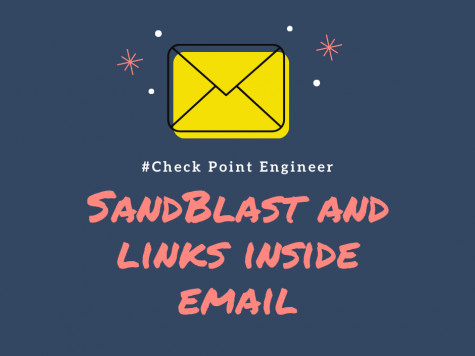 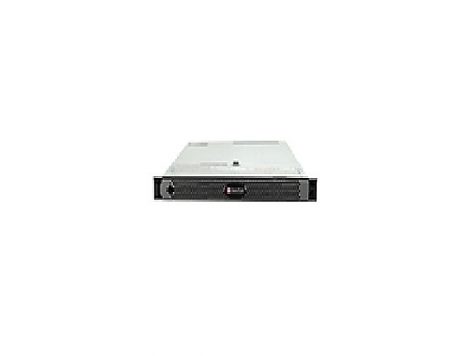